These are well-known facts to anyone from Michigan:

I’ve been in Michigan visiting my family for the past few weeks. Highlights included: perusing vintage wares at the annual Greenmead Flea Market in Livonia (I last went, and cleaned up big time, when I was 20). I found some awesome treasures that I’ll be shipping back to Jerusalem, including an old bowl from the Munising Woodenware Company which manufactured maple goods from its Munising, Michigan factory from 1911 to 1955.  I also visited the new penguinarium at the Detroit Zoo, and ate at a few really good restaurants, the best of which were HopCat (4265 Woodward Ave, Detroit) and Chartreuse (15 E Kirby St, Detroit). 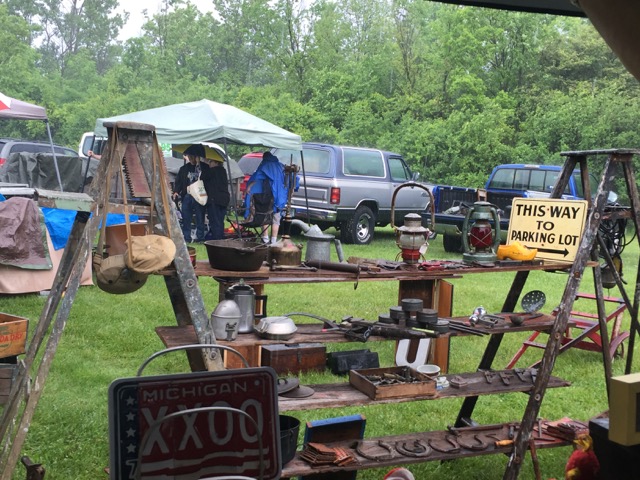 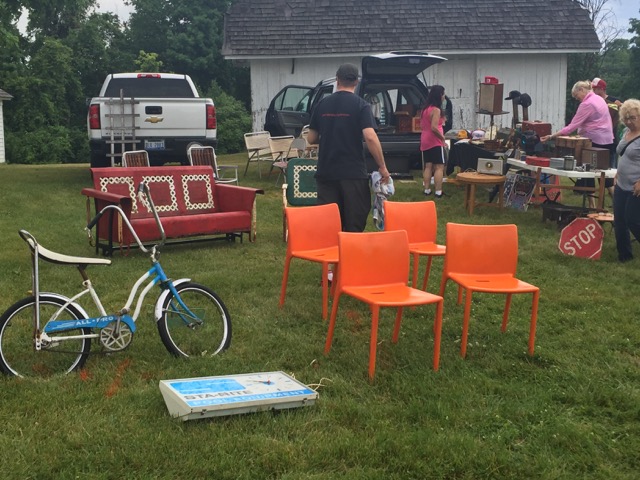 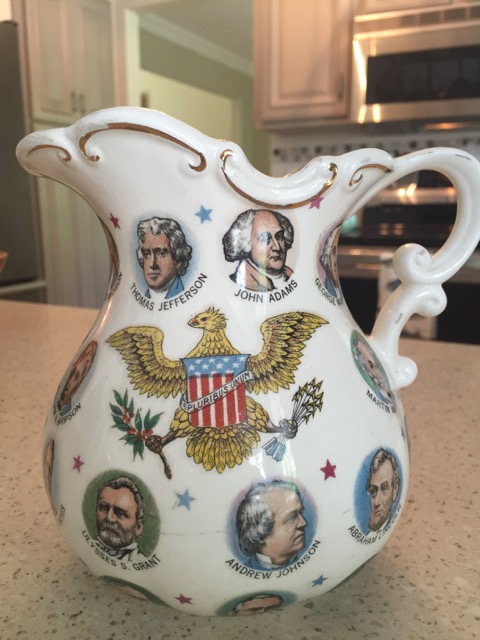 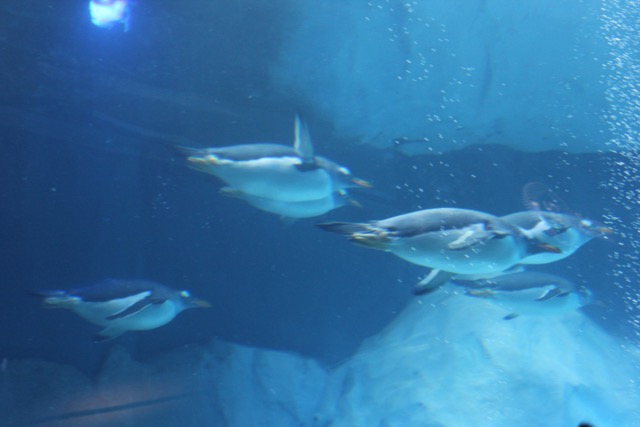 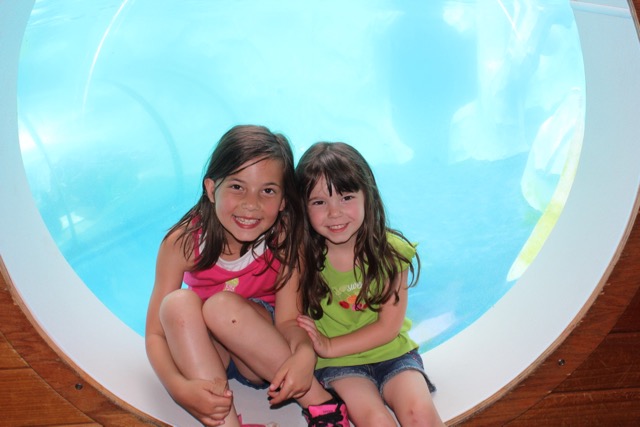 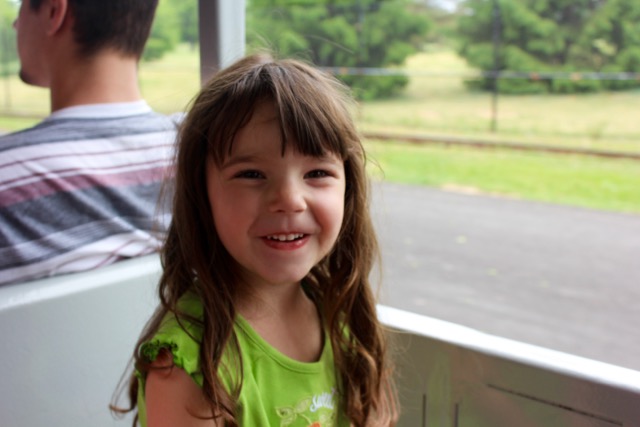 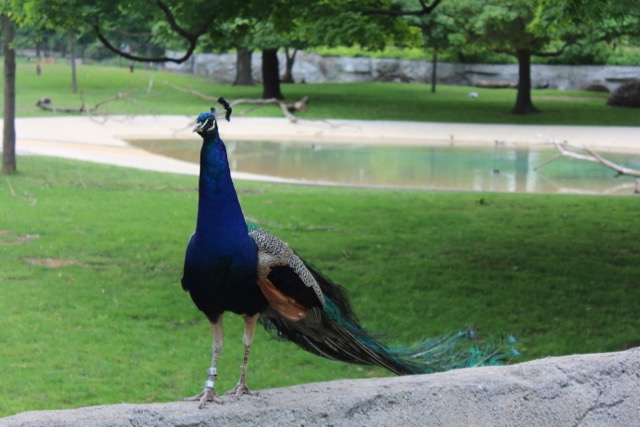 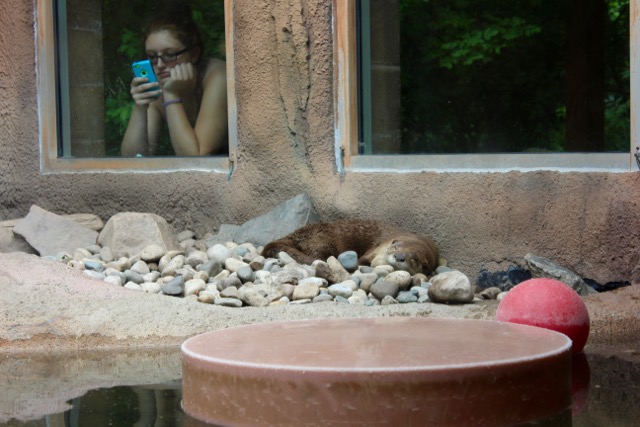 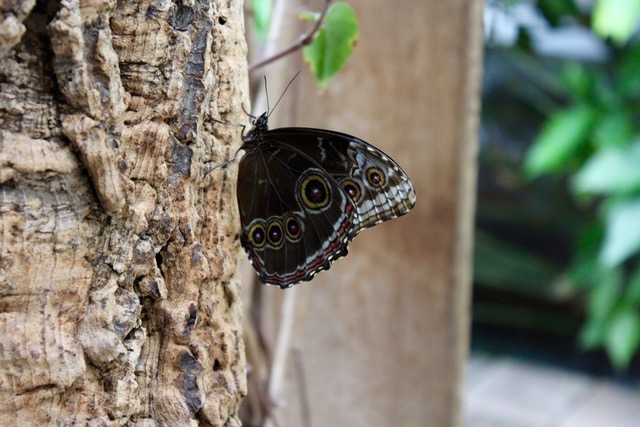 The highlight of the Michigan trip was a four-day journey Up North with my family. We started in the charming and pristine town of Harbor Springs, on the glistening blue shores of Lake Michigan, where we kayaked, bicycled and looked at the all stately Victorian vacation homes and elegant sailboats. If you find yourself in Harbor Springs, you absolutely must get a cookie (or a dozen) from Tom’s Mom’s (267 S Spring St, Harbor Springs) and a decadent gourmet breakfast sandwich from Small Batch (117 W Main St Harbor Springs). 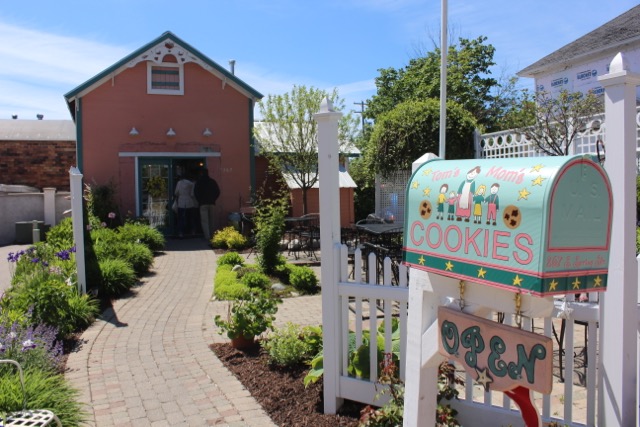 Then we ventured way Up North, crossing the Mackinac Bridge (which, at five miles is the longest suspension bridge in the Western Hemisphere) into the UP. We stayed at a motel in a town called Munising on Lake Superior, the largest of the Great Lakes and pretty much the most freezing body of water that you’ll ever dip a toe in. The UP is quiet and remote and you can drive for miles among the tall trees and see nothing but a few shacks selling pasties (large empanada-like pastries filled with meat and veggies). Then you might stumble upon a secret waterfall, or catch a glimpse of a flaming sun going down over the emerald green expanse of Lake Superior. The jewel of the UP is the Pictured Rocks National Lakeshore, and the stunning rock formations are best seen on one of Pictured Rocks Cruises boats (or, if you’re more rugged, you can hike and camp along the coastline). I can’t say the whitefish-and-meat-centric food of the UP is my jam, but I really liked Falling Rock Cafe and Bookstore (104 E Munising Ave, Munising) for its the excellent coffee, sandwiches, used book selection, and community feel, all in a cozy wood-paneled space. 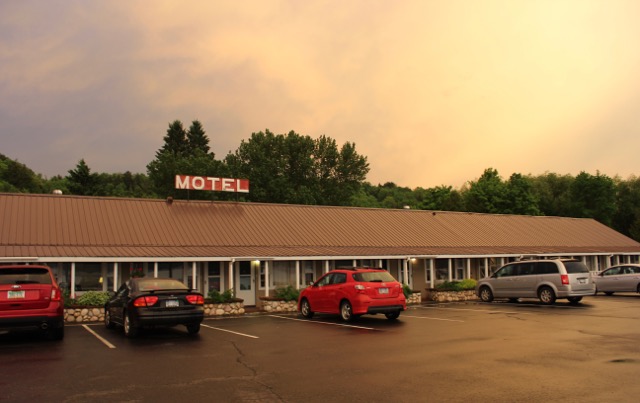 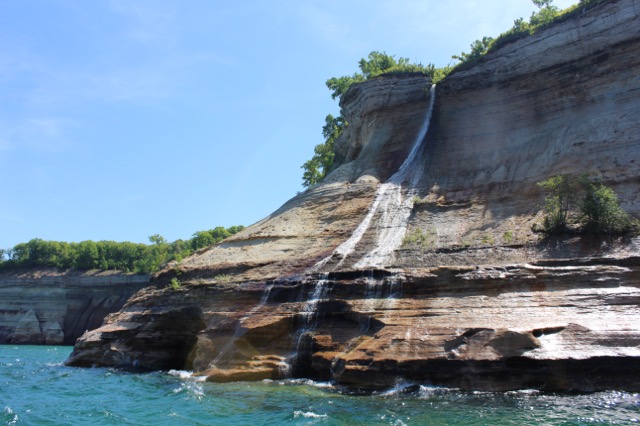 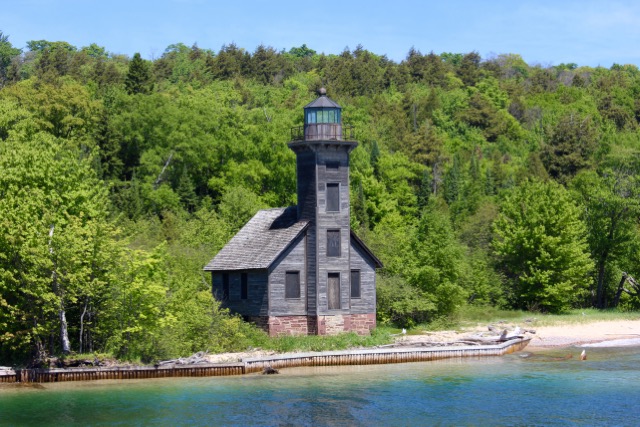 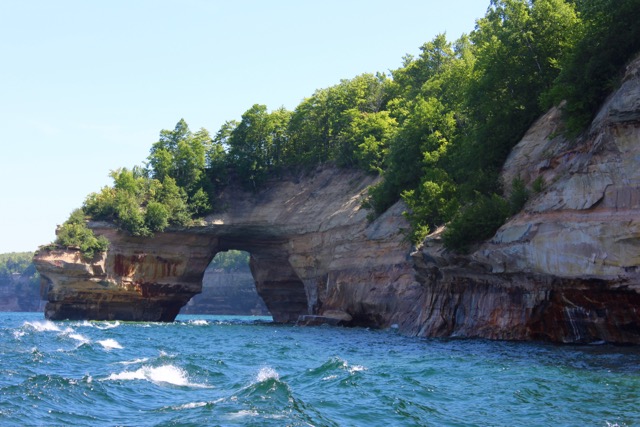